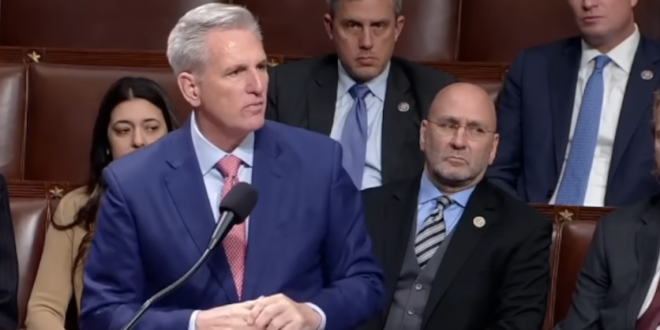 A moderate House GOP lawmaker told CNN about the “increasing frustration” among centrists at the number of concessions unfolding as the House speaker stalemate continues. “Centrists growing increasingly frustrated at bending the knee to a handful who never wanted to be in the majority in the first place,” this lawmaker said.

Asked if the moderates/centrists can stomach this rules package if Kevin McCarthy gets his wish, the lawmaker said, “Depends what else is in it. I think as it is now, it’ll pass. But … if they get a single gavel as part of whatever deal is struck, it will all unravel.”