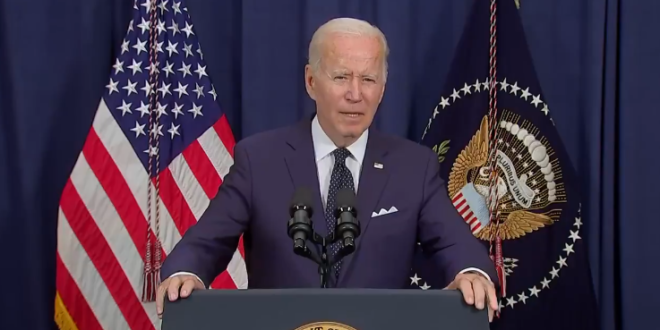 President Joe Biden on Friday plans to mark the two-year anniversary of the January 6, 2021, insurrection by awarding for the first time in his presidency the Presidential Citizens Medal to 12 people.

The individuals include law enforcement officers who were injured defending the Capitol, a Capitol Police officer who died the day after rioters stormed the building and election workers who rejected efforts by former President Donald Trump to overturn the results of the 2020 election.

Biden is set to deliver remarks and host a ceremony at the White House honoring the dozen individuals chosen for having made “exemplary contributions to our democracy” and shown “courage and selflessness” around the events of January 6.

First on CNN: President Biden to mark the two-year anniversary of the January 6 insurrection by awarding the Presidential Citizens Medal to 12 people for the first time in his presidency https://t.co/6UCrjdngAZ