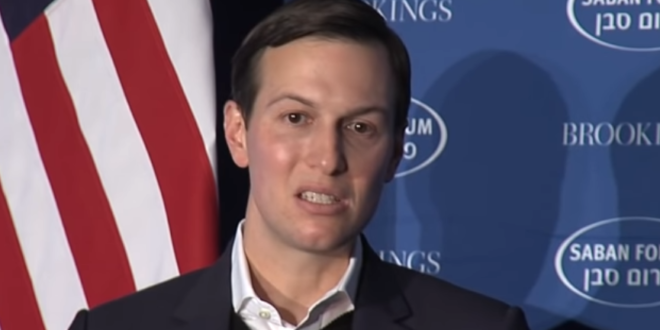 Jared Kushner Claims He Had “Screaming Matches” With Trump Over His Lies About Election, Voter Fraud

Whipple’s new book, out this week, The Fight of His Life: Inside Joe Biden’s White House, includes a section in which Kushner recalls “knock-down, drag-out screaming matches” with Trump.

“With all due respect, I’m not going to like what you are doing, and you’re going to be screaming at me,” Kushner reportedly told Trump while debating with him about the debunked claims of voter fraud.

Kushner Claims He Had ‘Knock-Down, Drag-Out Screaming Matches’ With Trump Over Schemes to Overturn the 2020 Election: New Book https://t.co/Uu5eXsoWgI