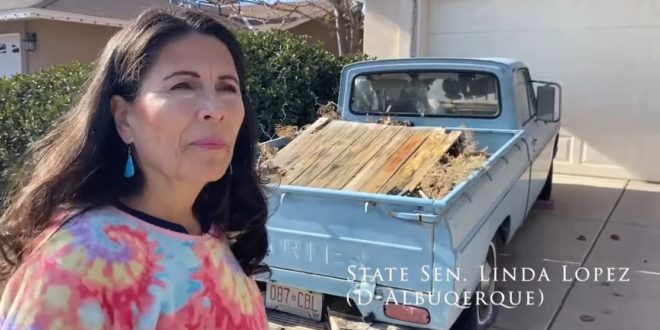 The homes or offices of four elected Democratic officials in New Mexico have been hit by gunfire over the past month, and authorities are working to determine if the attacks are connected.

Just this week, on Tuesday night and Thursday morning, respectively, multiple shots were fired at the home of state Sen. Linda Lopez and the office of state Sen. Moe Maestas.