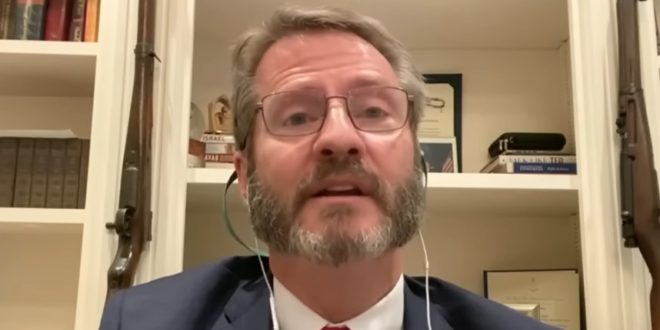 GOP Rep: There’s Proof That UFOs Are Real In The Bible

Rep. Tim Burchett (R-TN) shared his unfiltered thoughts about UFOs on NewsNation Saturday, including accusing the federal government of a “huge cover up” and telling viewers that there is proof of UFOs in the Bible.

“The first chapter of Ezekiel is pretty clear of a UFO sighting,” Burchett said, citing the King James version.

“I don’t trust government,” he declared. “There’s an arrogance about it and I think the American public can handle it and they need to release everything,” including if the federal government did have an alien craft.

Read the full article. Burchett first appeared on JMG in 2018 when as mayor of Knox County, Tennessee he complained that Dolly Parton had bowed to political correctness by renaming her Dixie Stampede dinner theater attraction.