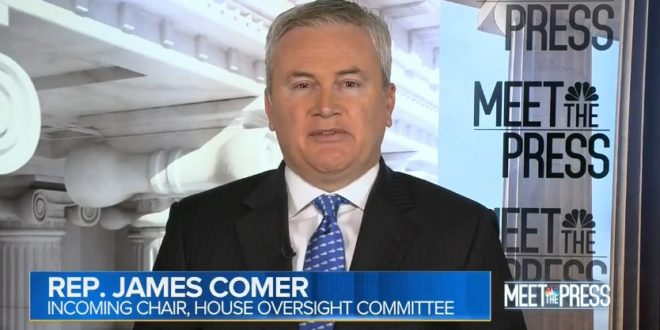 The chairman of the new Republican-led House Oversight Committee has issued a flurry of letters as part of the panel’s first formal steps toward a long-promised investigation targeting President Joe Biden, his son Hunter Biden, and social media companies that they allege sought to suppress negative stories about the president’s son that they claim could have impacted the 2020 presidential election.

The letters, issued by Oversight Committee Chairman James Comer and obtained by ABC News, request testimony from multiple former Twitter executives who were involved in the company’s handling of news reporting that surfaced from leaked data obtained from a laptop reportedly belonging to Hunter Biden. The panel is also requesting financial information from the Department of Treasury regarding Hunter Biden and his associates.

JUST IN: The new GOP-led House Oversight Committee has issued a flurry of letters as part of the first step in its long-promised probe of Pres. Biden and his family. https://t.co/YXL8fS3WKF