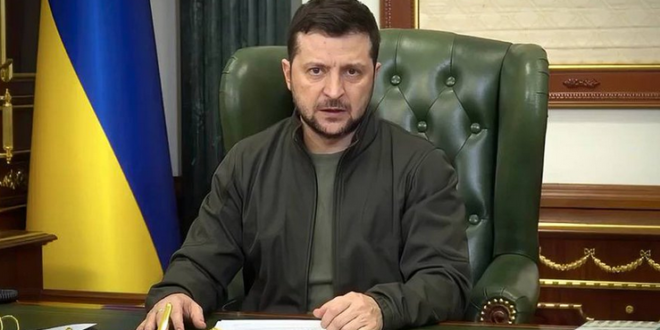 Germany And US Agree To Deliver Tanks To Ukraine

Germany announced plans on Wednesday to deliver heavy tanks to Ukraine, and the United States was poised to do so too, a breakthrough hailed as a decisive military boost by Kyiv and condemned by Moscow as a reckless provocation.

Kyiv has been calling for months for Western main battle tanks that would give its forces greater firepower, protection and mobility to break through Russian defensive lines and potentially swoop through territory occupied by the invaders.

Germany will send an initial company of 14 Leopard 2 tanks from its own stocks and approve shipments by allies who field them, with the aim of supplying Ukraine with two battalions, typically comprising three-four companies each.

US and Germany ready to send tanks to Ukraine – reports https://t.co/PjJeDvJETs