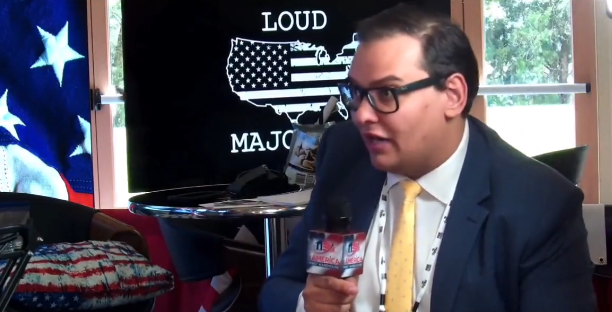 George Santos To Be Sworn-In Today As Charges Loom

Congressman-elect George Santos of New York is scheduled to be sworn in to Congress on Tuesday as he faces mounting scrutiny and condemnation over lies about his biography and amid an investigation by federal prosecutors into his finances.

All incoming members of the 118th Congress are scheduled to be sworn in following the vote for House speaker at the US Capitol, which is set to begin after noon ET on Tuesday.

House Republican leadership has remained silent on Santos and Republican Rep. Kevin McCarthy has dodged questions from CNN and others on the issue. It is unlikely House GOP leadership will refuse to seat Santos on Tuesday, and Santos has said he intends to serve in Congress.

Read the full article. Last night the New York Times reported that Brazilian authorities will revive fraud charges against Santos now that they know his location.

George Santos is set to be sworn in to Congress on Tuesday, even after he admitted to lying about large swaths of his life following several investigations into his past.

Here’s a breakdown of what Santos has said compared to the truth.https://t.co/S2D2FnlzPi

Rep-elect George Santos’s nameplate has been installed on his office door ahead of the start of the new Congress tomorrow pic.twitter.com/L5GXUtLpwe