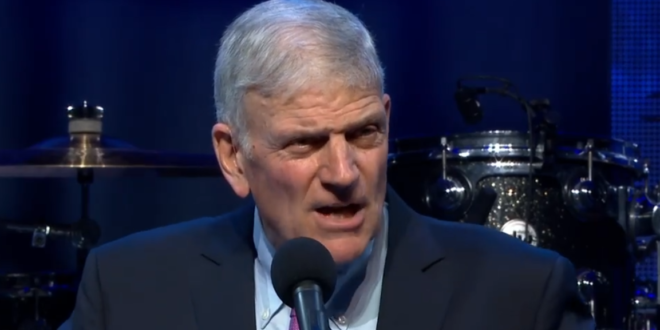 Evangelical pastor Franklin Graham, a longtime supporter of former President Trump, says he will not endorse Trump — or any candidate — in the 2024 GOP presidential primary. “I’m going to stay out of it until after the primaries have finished,” Graham told CBS News on Friday at the March for Life rally in Washington, D.C.

His remarks come as tensions have been rising between evangelical groups and Trump in the months after he announced his third bid for president. Trump said in an interview earlier this week that evangelical leaders are showing “signs of disloyalty” because they have yet to endorse his 2024 campaign.

Read the full article. You may recall that Graham has said that Jesus personally chose Trump to be president in 2016.

Happy birthday to @FLOTUS Melania Trump—the classiest first lady our country has ever had.