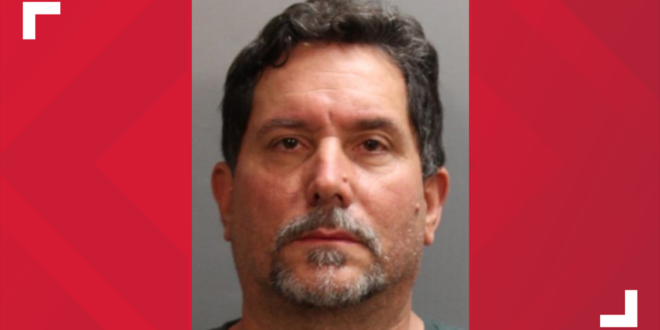 A Jacksonville pastor who was arrested in April on multiple sex crimes chargers has pleaded guilty to two counts of attempted sexual battery of a minor. Rafael Cuevas will serve 20 years in Florida state prison and have to serve 10 years of probation after his release.

This was part of a negotiated plea deal, meaning the other charges against him will be dropped. He will also be designated as a sexual predator by the state.

According to the arrest report, authorities received reports that Cuevas had been molesting a child for four years with the last incident being in June 2020 and the first being in 2017. Investigators found that the victim was under 12-years-old during the four years of the alleged abuse.

Rafael Cuevas faces 20 years in prison and 10 years of probation following his release. He pleaded guilty to 2 counts of attempted sexual battery on a minor. https://t.co/ofQ1Z9u5le