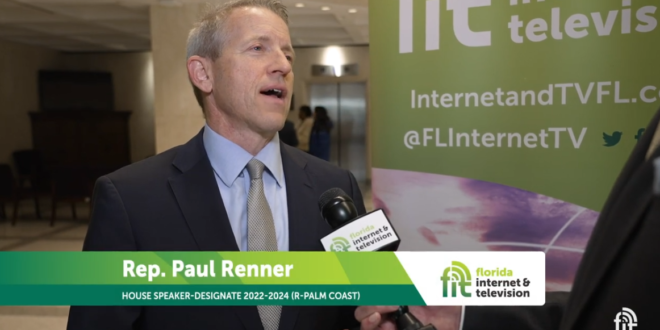 Parents of a K-12 public school-age child in Florida would be eligible to receive a voucher to send their student to a private school next year under a bill filed in the Florida House. The bill (HB 1) is a top priority for House Speaker Paul Renner, a Palm Coast Republican, who touted the measure at a press conference Thursday.

Moreover, the bill allows parents who home-school their children to be paid under the scholarship program, although that’s limited to 10,000 students. Renner said he was unconcerned about opening the program up to allow wealthy families who might already send their children to private schools to receive taxpayer funds.

Americans for Prosperity (AFP), a free-market advocacy group backed by industrialist Charles Koch, has been pushing for universal vouchers for eight years.

The point, rather obviously, is to effectively defund the secular public education system and destroy its “socialist” teachers unions. Last week Renner demanded that Florida’s public universities provide a list of all “woke” actions taken in the name of diversity and equality.