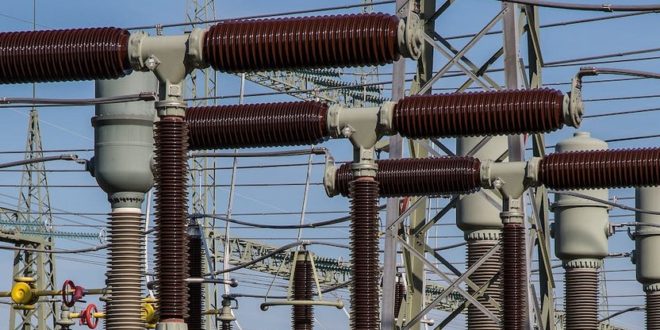 A Nov. 22 alert from FBI headquarters and the agency’s Newark field office warned of an increase of “threats to electrical infrastructure” from racially or ethnically motivated violent extremists (“RMVE”). Those would include white supremacists and other so-called accelerationists attempting to sow chaos.

“The FBI has received reports of threats to electrical infrastructure by threat actors who espouse RMVE ideology to create civil disorder and inspire further violence,” the FBI warning noted.

As a string of attacks on electrical substations unfolded in Oregon and Washington in 2022, the FBI was warning utilities of white supremacists’ plots to take down the nation’s power grid.