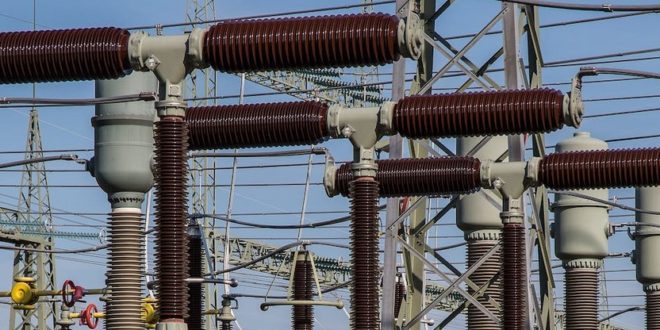 The FBI is asking for the public’s help to find a suspect in a shooting of an electrical substation in Randolph County in mid-January, a month after a shooting in Moore County left tens of thousands without power for days.

“In the early morning hours of January 17,” the FBI said, “unknown suspect(s) fired multiple shots at” the Pleasant Hill Substation in Thomasville.

At the time, the company that owns the substation, EnergyUnited Electric Membership Corporation, said in a statement “crews were dispatched to assess the situation and discovered damage to the substation transformer from an apparent gunshot.”

Crews found gunfire damage to one of the transformers. Channel 9′s Dave Faherty learned that substation was offline Wednesday because of the shooting, which caused hundreds of thousands of dollars of damage.

It happened around 1 hour’s drive from Charlotte. https://t.co/b0CEBn6ksi