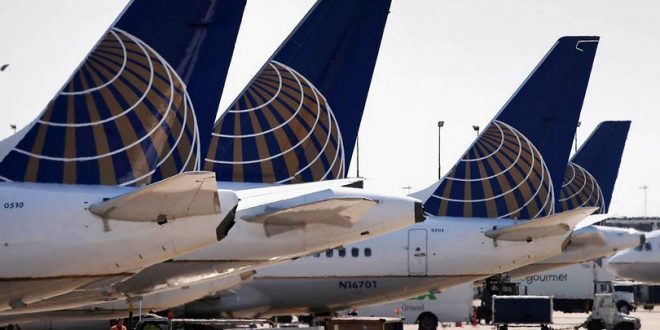 The ground stop and Federal Aviation Administration systems failures Wednesday morning that impacted thousands of flights across the U.S. appear to have been the result of a mistake that occurred during routine scheduled systems maintenance, according to a senior official briefed on the internal review.

An engineer “replaced one file with another,” the official said, not realizing the mistake was being made. As the systems began showing problems and ultimately failed, FAA staff feverishly tried to figure out what had gone wrong. The engineer who made the error did not realize what had happened.

“It was an honest mistake that cost the country millions,” the official said. Transportation Secretary Pete Buttigieg said a full investigation is necessary to prevent any future mishaps.

“There is no evidence of a cyberattack,” the FAA says. https://t.co/6Wytor6iMW