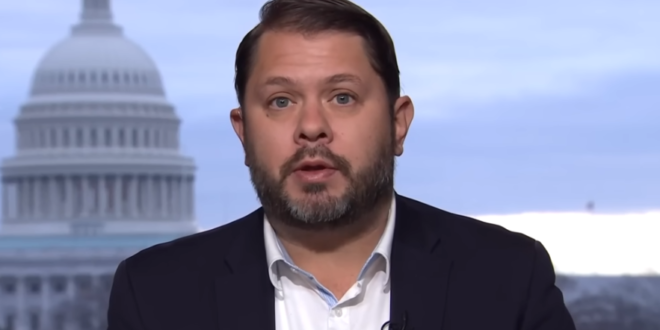 Gallego, an outspoken liberal Democrat, has long been critical of Sinema, who dropped her party identification as a Democrat to be an independent just after the party won the Senate last year. The Arizona senator still aligns herself with the Senate Democratic caucus, though.

Democratic sources close to Gallego say the Marine veteran plans to launch his Senate campaign with a video, in both Spanish and English on Monday and then launch a national media tour to promote his announcement.