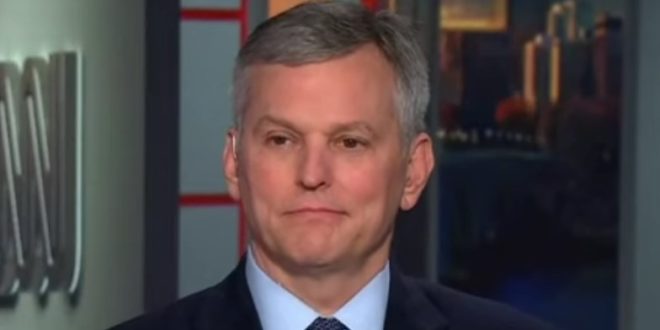 North Carolina Attorney General Josh Stein (D) announced Wednesday that he is running for governor of the state in 2024, becoming the first major candidate to declare their candidacy for the governorship.

Stein announced his bid to succeed the term-limited Gov. Roy Cooper (D) in a video posted on his Twitter account, saying that he “learned early on that some things are worth fighting for, no matter the opposition.”

The video criticizes North Carolina Lt. Gov. Mark Robinson (R), who appears likely to run for the GOP nomination for governor, for comments he made in which he appeared to suggest that women should not serve as political leaders and condemned homosexuality and abortion.

I’m in! I’m running for Governor to fight for our future. As your AG, I have taken on big fights for you and won, time after time. That’s what I’ll do as your next Governor. Together, we can build a better and brighter North Carolina. pic.twitter.com/4l3HCzecMJ