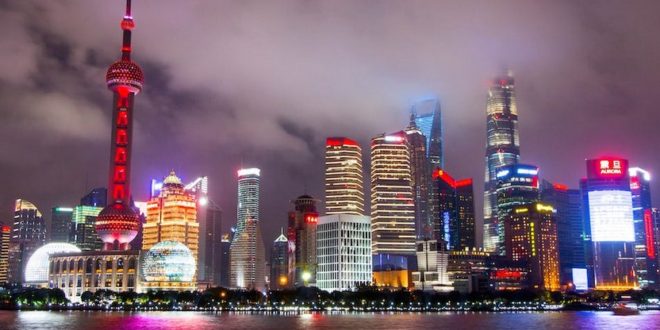 The world’s most populous country has reached a pivotal moment: China’s population has begun to shrink, after a steady, yearslong decline in its birthrate that experts say is irreversible.  The government said on Tuesday that 9.56 million people were born in China last year, while 10.41 million people died. It was the first time deaths had outnumbered births in China since the Great Leap Forward, Mao Zedong’s failed economic experiment that led to widespread famine and death in the 1960s.

Chinese officials have tried for years to slow down the arrival of this moment, loosening a one-child policy and offering incentives to encourage families to have children. None of those policies worked. Now, facing a population decline, coupled with a long-running rise in life expectancy, the country is being thrust into a demographic crisis that will have consequences not just for China and its economy but for the world.

Deaths outnumbered births in China last year for the first time in six decades. Experts see major implications for China, its economy and the world. https://t.co/M4ztx7jf9D