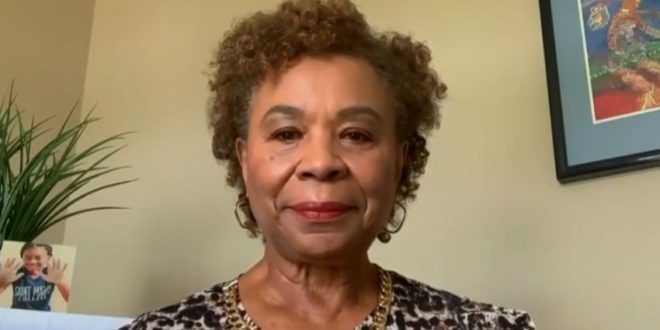 Rep. Barbara Lee has told her fellow lawmakers she’s running for Senate in California, according to two sources familiar with the situation. She informed her colleagues in a closed-door Congressional Black Caucus meeting on Wednesday.

Asked later Wednesday about her plans, Lee said in a brief interview she’d officially announce “when it’s appropriate.” Lee declined to say whether she’d run against 89-year-old Feinstein if the California senator chose to run again rather than retire.

Rep. Adam Schiff has said that he’ll decide on a Senate bid only after Feinstein makes clear her plans.

Asked about her plans, Lee told me: “I’m not really doing anything except letting colleagues know that there’ll be a time to talk about the Senate race”

Said any talk of next steps would come after dealing with floods + out of respect to Feinsteinhttps://t.co/L0F6Hv0auD