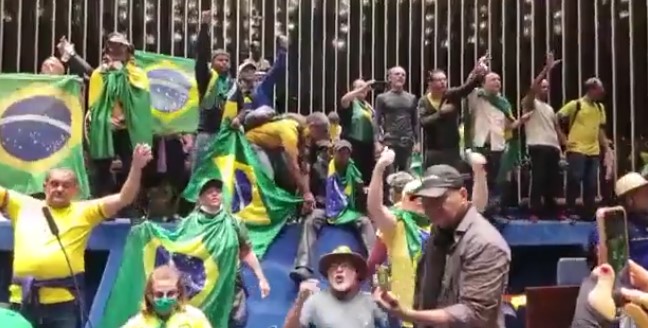 But now, as authorities seek to identify the funders of the Brasilia riots, the same tool that helped to forge the insurgent movement will be used by investigators to take it down, around a dozen police and anti-money laundering officials told Reuters.

“We have a secure and consistent line of investigation focused on tracking financial movements undertaken via Pix,” said a senior federal police officer involved in the sprawling, nationwide investigation.

Brazil’s election-denial movement was crowdfunded with Pix, a free online payment system run by the central bank. Investigators plan to use that same system to take the insurrectionists down https://t.co/mCP4adRMTo