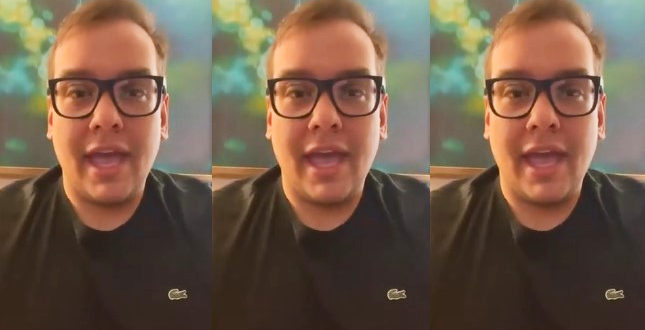 A Brazilian homemaker accused truth-challenged GOP Congressman George Santos of allegedly draining her bank account and stealing her jewelry in an interview with the country’s largest broadcaster this week.

Adriana Damasceno told O Globo that she met Santos and his mother, Fatima Devolder, at a bingo hall in the city of Niteroi where Santos was living at the time.

In 2011, Damasceno said she accompanied Santos on a trip to the US where he allegedly drained thousands from her bank account on a shopping spree. She also claimed he took her jewelry. “I just want someone to stop him,” said Damasceno, who said that she lost her house as a result of the alleged thefts and is now living in a shantytown.

Santos has separately been accused of stealing checkbooks, a cellphone, and expensive designer clothing items.

In a response to the above New York Post item, Santos claims that he’s suffering from a “pile-on effect” and that everybody is “making shit up” about him.