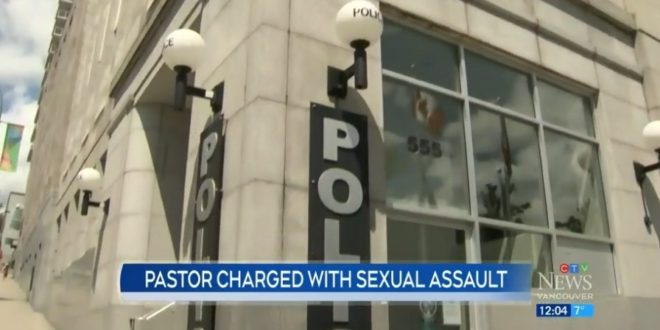 A pastor is charged with sexually touching or assaulting children at a small Metro Vancouver church on at least six occasions. Pastor Edwin Alvarez was arrested in Saanich on Jan. 4, where he now lives, after a close to year-long investigation into numerous allegations made against him.

A Metro Vancouver pastor has been charged with multiple sexual offences involving children, according to New Westminster police. https://t.co/MP5gGv7vVU