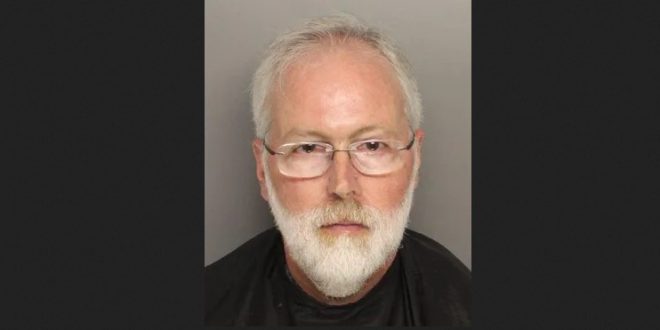 A lawsuit filed in Dutchess County Supreme Court under the New York State Adult Survivor’s Act (ASA) accuses the Hyde Park Baptist Church of intentional and negligent acts that resulted in the plaintiff, Shielagh Clark, being a victim of sexual abuse carried out by the church’s former pastor, Jonathan Alan Weaver.

Clark alleges that in November 2000 Pastor Jonathan Weaver began taking her to his private residence on the church grounds under the guise of “counseling.” Instead, according to Clark, the pastor used the meetings to molest, forcibly touch, and sexually abuse the 15-year-old girl.

The pastor was arrested in South Carolina in 2020 on assault and battery charges for his contact with Clark. He entered a guilty plea to the charges in Greenville County.

Read the full article. There’s much more, including an accounting of an “apology letter” that the victim says she was forced to read to the congregation.