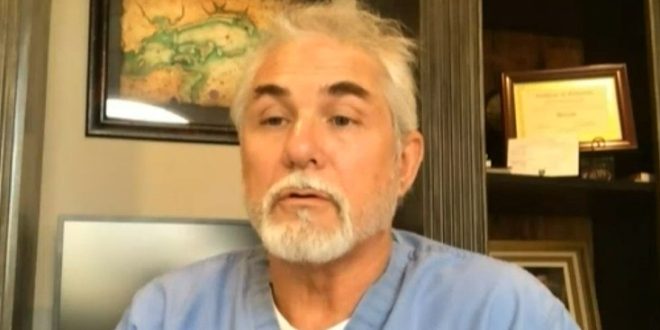 A Mississippi doctor who leads a group of physicians opposed to COVID-19 vaccine mandates has filed paperwork to challenge Mississippi Gov. Tate Reeves in the state’s Republican primary. Dr. John Witcher is the only Republican other than Reeves who has entered the gubernatorial primary so far. He’s best known for founding Mississippi Against Mandates, a group of doctors opposed to requiring COVID-19 vaccines. Witcher has said he was fired from a Mississippi hospital in 2021 after switching patients’ COVID-19 medication to ivermectin.

According to a Mississippi State Board of Medical Licensure document, the doctor was suspended in 2010 from practicing medicine at another Mississippi hospital after a regulatory commission found he was “an immediate threat to the public by reason of alcohol or other substance abuse.” Reeves, who was elected governor in 2019, filed for reelection on Jan. 3. Primaries are scheduled for Aug. 8, with runoffs on Aug. 29. The general election is on Nov. 7, with runoffs on Nov. 28.

MISSISSIPPI. Physician John Witcher (R) is first to launch primary run vs Gov Tate Reeves (R). Witcher is an anti-COVID vaccine activist who was fired from his hospital for switching patients’ Covid medications to ivermectin.https://t.co/7lCMiH1BGv