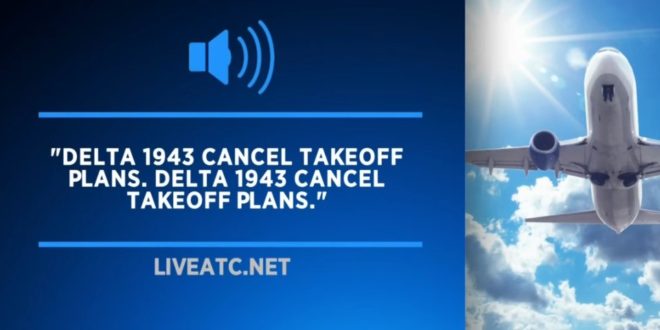 Air traffic controllers had “noticed another aircraft crossing the runway in front of the departing jetliner,” the FAA said in a statement.

“According to a preliminary analysis, Delta Air Lines Flight 1943 stopped its takeoff roll approximately 1,000 feet before reaching the point where American Airlines Flight 106, a Boeing 777, had crossed from an adjacent taxiway.”

😦 Listen to the radio message between Air Traffic Control and the aircraft that nearly collided at JFK on Friday. pic.twitter.com/lai7LxooEG https://t.co/jZ2KYPTGDW