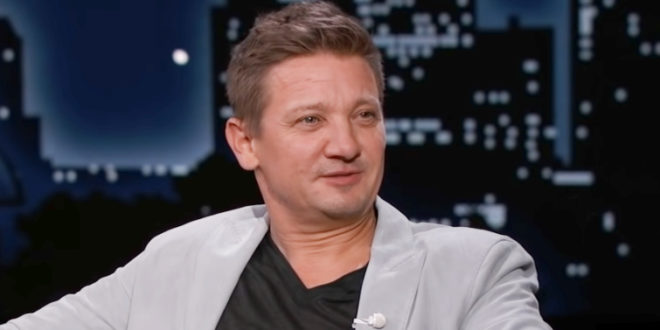 Jeremy Renner is in “critical but stable condition with injuries suffered after experiencing a weather related accident while plowing snow earlier today,” his spokesperson told Deadline on Sunday.

Renner, a two-time Oscar nominee, is the star of the returning Paramount+ series The Mayor of Kingstown and Marvel’s Hawkeye series on Disney+ as well as the Avengers and Captain America films.

The Washoe County Sheriff said in a statement that it responded to a “traumatic injury” in the Mt. Rose Highway area in Reno, Nevada and then coordinated with other agencies to arrange for the flight to the hospital.

Actor Jeremy Renner is in “critical but stable condition” at a Reno-area hospital after being injured in a snow plowing incident, CNN affiliate KABC reported, citing a spokesperson for Renner. https://t.co/caJw9iBXhG