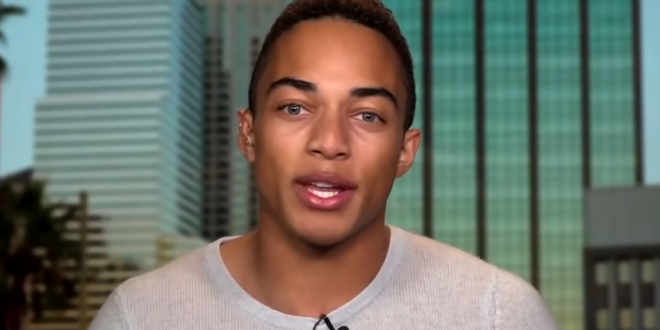 Christian Walker reiterated his disgust with the Republican party — and his father, Herschel Walker — after a Georgia Senate run-off race was declared for Rev. Raphael Warnock. Christian has long been an Instagram influencer, who used his clout to promote Republican politics and was a frequent guest on many Fox shows.

But in early October, as news broke of reported abortions paid for by his father and accusations of abuse surfaced about his father, Christian broke his silence and condemned the GOP and Trump for selecting a candidate that was, in his opinion, so flawed as a father that he could not serve dutifully in Senate.

The utterly vile Christian Walker appeared on JMG in May 2022 when he declared that liberal women “don’t need to worry about abortions” because they’re too fat to get fucked.

The younger Walker has a massive following on social media where he regularly rants against “cancel culture,” pride events, and LGBTQ activism.

Last year Christian crowed to his followers about the “honor” of introducing his father at Mar-A-Lago.

And then maybe you can win a senate seat.

Don’t compare Warnock running over his wife’s foot to my father holding guns and knives to my mothers throat, threatening to kill his therapist, her, and one of his adultresses in a therapy session, and telling my mom and I he was going to beat our asses. Get off my page.

The Truth: Trump called my dad for months DEMANDING that he run. Everyone with a brain begged him: “PLEASE DON’T DO THIS. This is too dirty, you have an insane past… PLEASE DONT DO THIS.”

We got the middle finger. He ran.

Republicans, we say we don’t play “identity politics” and then you ran this man mainly because he was the same skin color as his opponent with no background other than football. A boring old Republican could have won.

I was called a backstabber after getting angry and blowing up from watching my dad lie for 18 months straight… But he’s not a backstabber for leaving his 2 minor children he kept secret to grow up without a dad as he chases more fame and power?