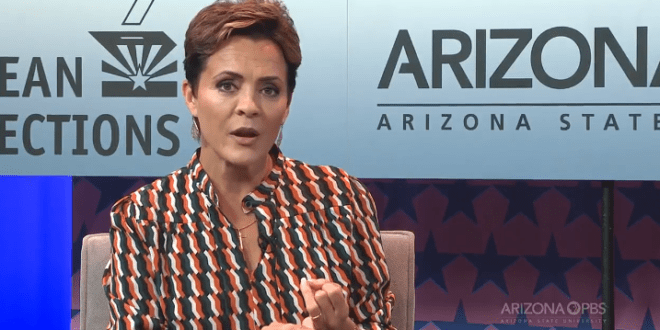 Kari Lake didn’t get what she wanted for Christmas, as a judge on Christmas Eve rejected all of her claims in a lawsuit that sought to overturn her election loss. Maricopa County Superior Court Judge Peter Thompson issued a decision in the suit at 10:45 a.m. on Christmas Eve, shooting down all of Lake’s claims.

Thompson gave defendants in the case, Secretary of State Hobbs, the Maricopa County Board of Supervisors and other county election officials, until 8 a.m. Monday to file for sanctions against Lake’s lawyers for bringing a suit that they say she never had any evidence to back up.

My Election Case provided the world with evidence that proves our elections are run outside of the law. This Judge did not rule in our favor. However, for the sake of restoring faith and honesty in our elections, I will appeal his ruling.

A statement from our campaign manager Nicole DeMont on today’s lawsuit dismissal.

Governor-Elect Hobbs is ready to get to work improving Arizonans’ everyday lives and moving our state forward. pic.twitter.com/rYLoaE6z5z

Another win for democracy. The court upholds Arizona’s election process and respects the choice of Arizona’s voters. pic.twitter.com/ceLc2EELlm