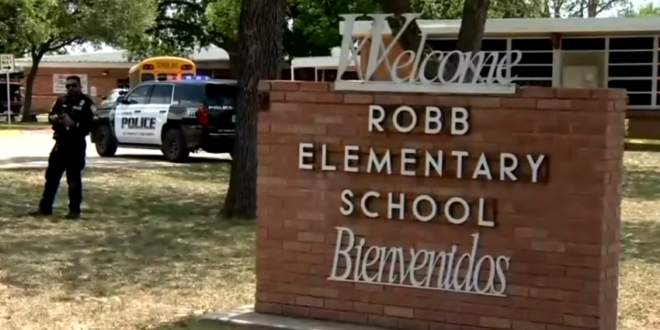 The lawsuit, filed in federal court in Austin, lists the Uvalde Consolidated Independent School District’s police department, the Uvalde Police Department, the Texas Department of Public Safety, as well as individual officers from each of these agencies as defendants.

Texas DPS Chief Steve McCraw, one of the highest ranked officers being sued, is included on that list. Parents of Robb Elementary School students have previously called on McCraw to resign.

Uvalde survivors have filed a $27 billion class-action lawsuit against the city, school district and police as redress for the “forever-lasting trauma” caused by failures of law enforcement that day.https://t.co/OvJuTTDtNF