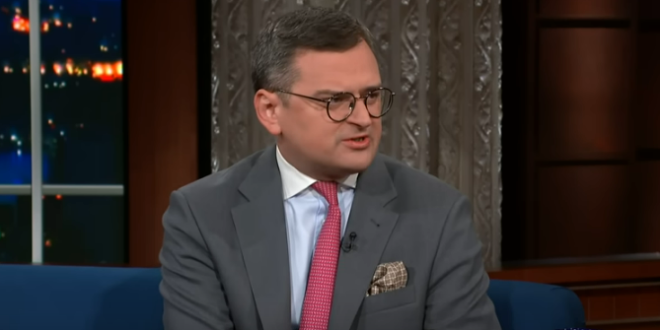 Ukraine’s foreign minister on Monday said that his government is aiming to have a peace summit by the end of February, preferably at the United Nations with Secretary-General António Guterres as a possible mediator, around the time of the anniversary of Russia’s war.

Asked about whether they would invite Russia to the summit, he said that first that country would need to be seated to be prosecuted for war crimes at an international court, for example. “They can only be invited to this step in this way,”  Dmytro Kuleba said.