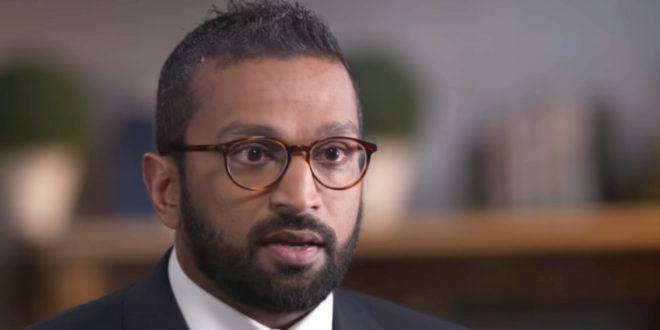 Former president Donald Trump’s political action committee is paying legal bills for some key witnesses involved in the Justice Department investigation into whether Trump mishandled classified documents, obstructed the investigation or destroyed government records, according to people familiar with the matter.

The witnesses include Kash Patel, who has testified in front of the grand jury and is key to Trump’s defense, along with Walt Nauta, a potentially critical prosecution witness, according to these people, who like others interviewed spoke on the condition of anonymity to discuss an ongoing criminal probe.

Nauta, a Trump valet, has told FBI agents he was instructed by the former president to move boxes at Mar-a-Lago, even as government investigators were trying to recover classified documents at that private club and residence, according to people familiar with the matter.