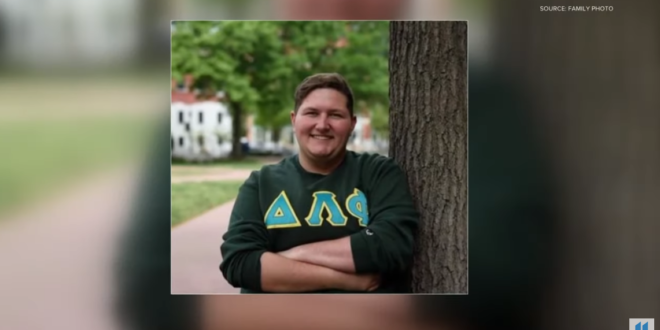 Henry Berg-Brosseau, a prominent transgender rights advocate and the son of Kentucky Sen. Karen Berg has died at the age of 24. His death was confirmed by the Democratic lawmaker in a statement released Tuesday afternoon. “Last Friday morning my son Henry died by suicide. He was a beloved son, brother, nephew, dog parent and friend,” she wrote. “The depth of his loss is yet to be absorbed.”

Berg-Brosseau, who was trans, served as the deputy press secretary for politics at the Human Rights Campaign. Part of his job was to deal with the “hateful and vile anti-trans messaging being circulated around this country on a daily basis,” according to his mother. “This hate building across the country weighed on him. In one of our last conversations, he wondered if he was safe walking down the street,” she wrote.