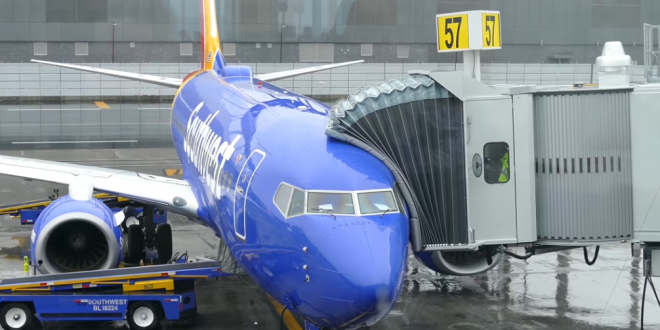 Southwest Airlines says it’s set up to resume normal schedules on Friday after a tumultuous eight days that left hundreds of thousands of passengers delayed or stranded and prompted its executives to make apologies to the riding public and government officials.

In a statement released Thursday — following another bruising day in which a further 2,362 flights were canceled — Southwest said it hoped for minimal disruptions over the New Year’s weekend. “We are encouraged by the progress we’ve made to realign crew, their schedules, and our fleet,” it said.

Thursday’s statement came with more contrition from the airline. “We know even our deepest apologies — to our customers, to our employees, and to all affected through this disruption — only go so far,” the statement read.

After canceling almost 15,800 flights since December 22 in a disruption that has shaken the company to its core, Southwest Airlines has promised a resumption of its normal schedule on Friday https://t.co/59fkYaIwVN