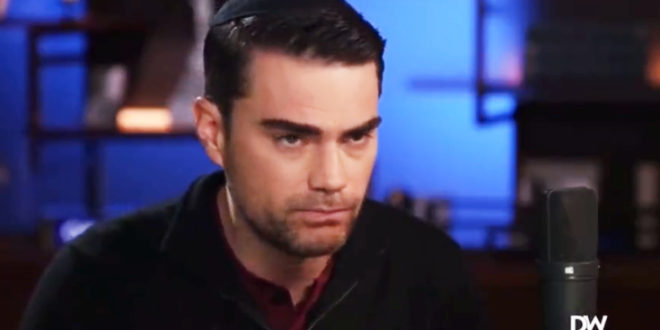 “Is what Ye is doing tantamount to incitement? I don’t think so. ‘Cause I have a very strict legal standard for incitement.

“When you sit there, doing weird Elmo voices carrying a net and a bottle of Yoohoo, people tend to take you less seriously. Do I think that Ye is responsible for actually inciting violence against people? No. Do I think he’s raising the temperature radically? Absolutely.

“And I speak as somebody who’s personally targeted by name, by Ye in all these interviews, right? There’s a reason I have 24/7 security.

“Do I think that that Ye is responsible for incitement to the extent that would be necessary to ban him from a platform like Twitter? I do not.

“Ye should not be banned from Twitter. Ye definitely needs treatment. People who are treating him seriously for their own purposes are sick, deviant.

“The people around him who are using a person who’s in the middle of a breakdown for their own purposes are perverse and cynical.” – Ben Shapiro.

After Kanye West posted a swastika, Ben Shapiro: “I don’t think that Ye should be banned from Twitter,” adding “Do I think that Ye is responsible for actually inciting violence against people? No” pic.twitter.com/yfwuAbUEz5