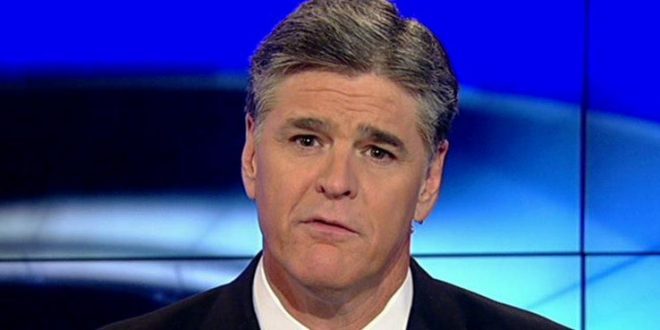 “I did not believe it for one second.” That was the answer Mr. Hannity gave, under oath, in a deposition in Dominion’s $1.6 billion defamation lawsuit against Fox News. The hearing was called to address several issues that need to be resolved before the case heads for a jury trial, which the judge has scheduled to begin in April.

Mr. Hannity’s disclosure — along with others that emerged from court on Wednesday about what Fox News executives and hosts really believed as their network became one of the loudest megaphones for lies about the 2020 election — is among the strongest evidence yet to emerge publicly that some Fox employees knew that what they were broadcasting was false.

Read the full article. There’s much more, including an account of how Tucker Carlson tried to “squirm” out of giving direct answers.

“I did not believe it for one second.” That’s Sean Hannity, talking about the Big Lie in his deposition in the $1.6 billion defamation suit against Fox News by Dominion. https://t.co/wK220Uuhla