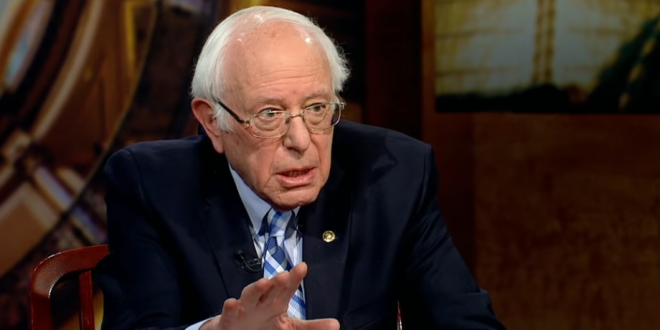 Bob Jordan, who has worked for Southwest for decades and became the company’s CEO earlier this year, acknowledged on Tuesday that the airline needs to “upgrade” its outdated scheduling system. Instead of investing more heavily in such critical upgrades, Southwest pumped billions of dollars into stock buybacks.

Southwest’s flight delays & cancellations are beyond unacceptable. This is a company that got a $7 billion taxpayer bailout & will be handing out $428 million in dividends to their wealthy shareholders. @USDOT must hold Southwest’s CEO accountable for his greed and incompetence.