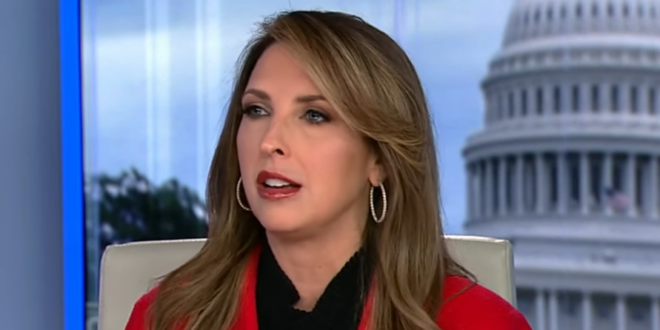 Since the midterms, RNC members say their inboxes have been clogged with hundreds of emails each week — and the uproar has now turned to the RNC’s spending on events, private travel, luxury accommodations and other expenses in an election cycle that didn’t deliver strong GOP wins. McDaniel’s top opponent is Harmeet Dhillon, an RNC committeewoman from California and election law attorney who has represented Donald Trump.

Some of the most prominent instigators of the wave of anti-McDaniel sentiment have been Fox News hosts like Tucker Carlson, whom Dhillon has known since the early 1990s, when they both worked as assistant editors on Heritage Foundation’s “Policy Review” magazine. From the stage at Turning Point USA’s conference Saturday night in Phoenix, Carlson gave Dhillon a shoutout before bashing the RNC under McDaniel.