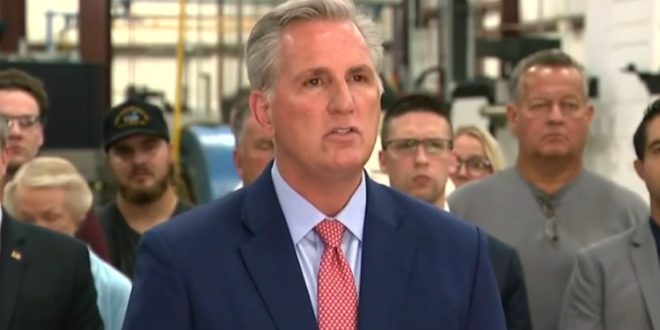 The GOP leader on Thursday took the unusual step of punting conferencewide races for committee leadership slots until after his speaker election on Jan. 3, a maneuver that could help insulate him from disgruntled members who fall short in those contests and their allies.

But that delay will also mean days, if not weeks, of uncertainty for GOP committees as they begin their stint in the majority. Some of the most important panels, including those charged with tax-writing and border security, won’t be able to prepare bills, tee up hearings, or even hire staff.

Kevin McCarthy’s ongoing speakership battle is creating a domino effect of delays that could keep House Republicans in limbo in January just as they were hoping to jumpstart their majority. https://t.co/Scut0phzbR