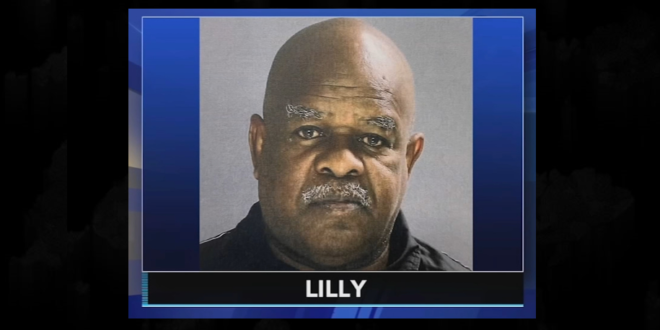 The former pastor of a church in Chester issued a tearful apology to his wife, his family and his former congregants Tuesday as he was sentenced to six years’ probation for having a sexual relationship with an underage girl.

Edward Lilly, 72, said he was “deeply, profoundly sorry” during the brief hearing before Delaware County Court Judge Richard Cappelli. He said he never intended to harm the victim, and deeply regretted the embarrassment and strife he brought to those closest to him.

Lilly pleaded guilty in August to one count of knowingly photographing or videotaping a person under the age of 18 engaging in sexual acts. He faced more than 20 additional related charges but they were dropped by prosecutors as part of the negotiated plea.

Lilly, pastor of the Christian Church of Chester at 308 W. Third St., allegedly recorded himself sexually abusing the girl at his home, in a rented recreational vehicle, at hotels and at Henry Johnson Park in Trainer.

The alleged victim told investigators that Lilly pestered her for her phone number and used it to text her when she finally relented. He learned her work schedule and showed up before her shifts beginning in early 2018, the affidavit says, twice inviting her into his car to talk.

Daily News | A former Chester pastor was sentenced to probation for a sexual relationship with an underage girl https://t.co/Rd6jr1oD5g

A pastor at the Christian Church of Chester, met the victim at a supermarket in 2017 when she was 16 years old.https://t.co/SXDMzAtslB