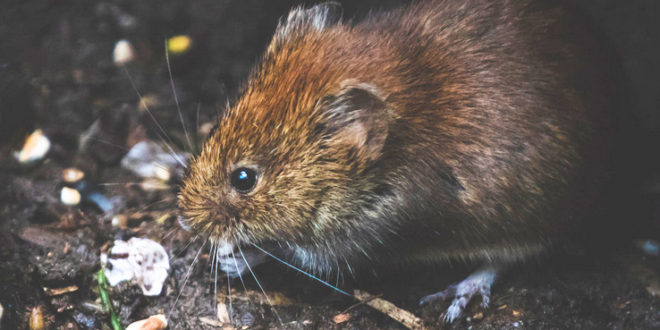 NYC To Hire Rat Czar: Must Have “Aura Of Badassery”

Yet another New York City story about rats:

On Wednesday, the city published a job listing for a director of rodent mitigation, which a City Hall spokesperson described as a “rat czar.” Based in City Hall, the individual will report to Meera Joshi, the deputy mayor of operations, and will be paid a salary between $120,000 to $170,000.

New York City residency is required, along with a bachelor’s degree and proficiency in Microsoft Word, Excel and Powerpoint.

The job description also calls for other qualities not typically associated with city workers. “Swashbuckling attitude, crafty humor, and general aura of badassery” are listed as qualifications, as is a “virulent vehemence for vermin.”

There’s NOTHING I hate more than rats.

If you have the drive, determination, and killer instinct needed to fight New York City’s relentless rat population — then your dream job awaits.