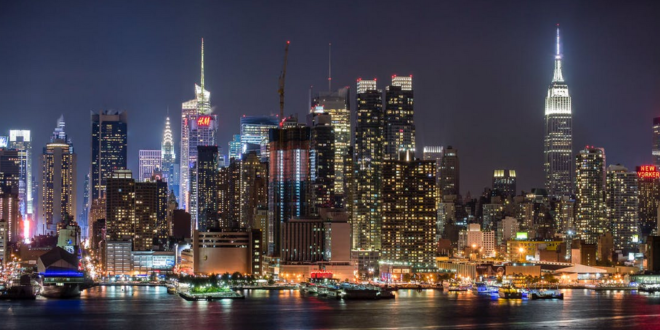 NYC Ties With Singapore As World’s Most Expensive City

New York was the world’s most expensive metropolis in 2022, sharing the unwanted title with Singapore, as soaring energy prices doubled the inflation rate across the major global cities, according to the Economist Intelligence Unit’s annual survey.

Last year’s leader Tel Aviv dropped to third, while Sydney snuck into the Top 10 and Moscow and St Petersberg in Russia scaled the rankings by as much as 88 places as sanctions and buoyant oil prices propelled prices higher, the EIU’s Worldwide Cost of Living report found.

Singapore’s placing at the top of the index was little surprise. The city-state was the equal-second most expensive city in 2021 and has been No 1 in eight of the past 10 years. This year was the first time the Big Apple has been ranked as No 1.

Read the full article. There’s much more about other cities and how inflation and the changing value of local currencies affect the rankings.

New York and Singapore top the list of world’s most expensive cities in 2022 https://t.co/W6WcxYBd8w