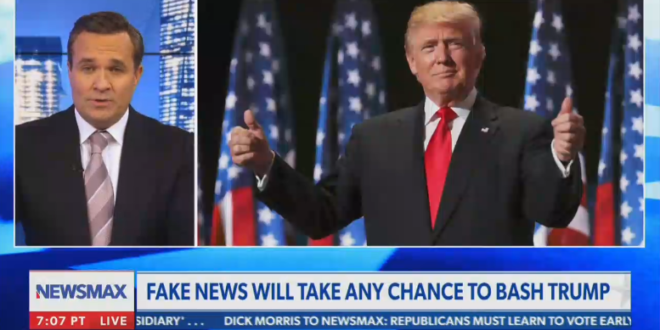 I will not condemn what President Trump said. In fact — well, look, let me point out what’s happening here.

Donald Trump believes that he won the 2020 election. I happen to agree with him in large part. I think there were huge problems with that election.

What we’re learning right now – if you’re Donald Trump, you can absolutely understand the way he feels. And it only happened to him. He’s the victim here, actually – yes, the millions of people who voted for him. But him especially.

So, there’s actually no provision in the Constitution if you find out there was massive fraud, and perhaps the person in the White House doesn’t belong there.

You know, we do do things external to the Constitution all the time. Like for two years, we were all told we had to stay home and we had no choice.

How about drag queens reading to children in schools? I think that’s a violation of my constitutional rights, even if it’s not my kid. So, there are a lot of things that happened outside the Constitution.

Before that he appeared here when he tweeted and then deleted a claim that Nancy Pelosi had “staged” the brutal assault on her husband.

Earlier this year Kelly called the Dallas police to “report” a drag show. In August he claimed that a Capitol police officer beaten unconscious by rioting Proud Boys had actually “fallen and bumped her head.”