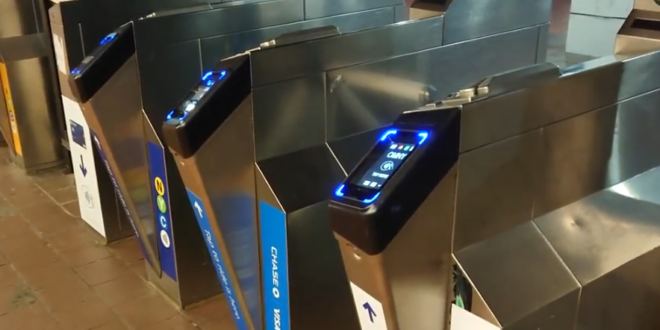 The MTA wants to redesign subway turnstiles and emergency exit gates — the “superhighway” for deadbeats — to crack down on fare evasion, CEO Janno Lieber said Monday.

“The exit gate — which is nominally supposed to be for fire, exiting purposes, to comply with the fire code — has become the superhighway for fare evasion.” In May, Lieber said the MTA was on track to lose $500 million to fare evasion this year.

In San Francisco, Bay Area Rapid Transit has budgeted $90 million to install gates that people “can’t push through, jump over or maneuver under,” according to the agency’s website.