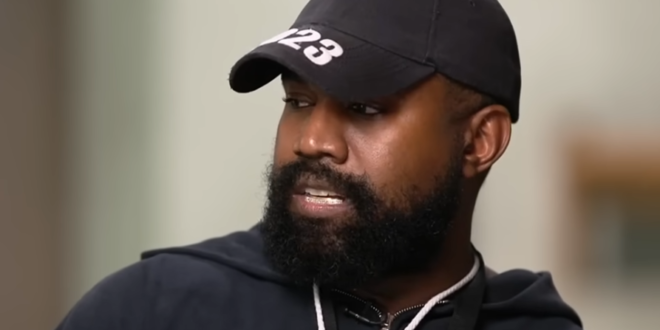 Musk: Kanye Was “Definitely Inciting Me to Violence”

Elon Musk revealed he “personally wanted to punch” Kanye West after the rapper posted a photo of a swastika to Twitter.

“How are you going to balance the level to which we speak about the freedom of expression on Twitter?” Musk was asked during a Live Q&A regarding “Twitter files,” which revealed how the tech giant censored the Hunter Biden laptop story ahead of the 2020 election.

“I personally wanted to punch Kanye, so that was definitely inciting me to violence. That’s not cool,” Musk responded.

Previous Trump Took Office With Hidden $20M Foreign Debt
Next GOP Rep Backs Trump Despite His Call To “Terminate” The US Constitution: “He Says A Lot Of Things” [VIDEO]