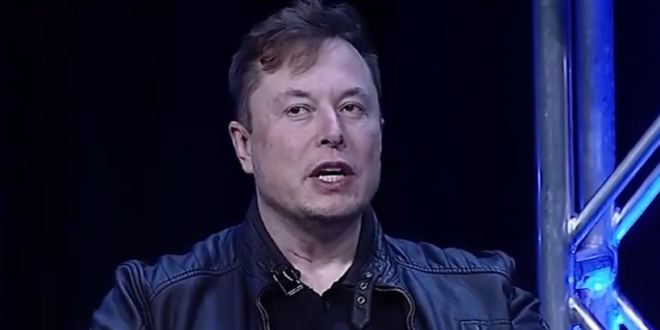 Musk: I’ll Resign When I Find A “Foolish” Successor

Elon Musk said on Tuesday that he would resign as Twitter’s chief executive when he found “someone foolish enough to take the job,” two days after he had asked his 122 million Twitter followers whether he should step down as the leader of the social media site and a majority of respondents answered yes.

Mr. Musk, who bought Twitter for $44 billion in late October, asked his followers the question on Sunday night after facing a backlash for unpopular new content moderation policies and the seemingly capricious barring and reinstatement of high-profile users.

Then late on Tuesday, Mr. Musk tweeted that he planned to resign after finding a successor as chief executive. “After that, I will just run the software & servers teams,” he said.

I will resign as CEO as soon as I find someone foolish enough to take the job! After that, I will just run the software & servers teams.