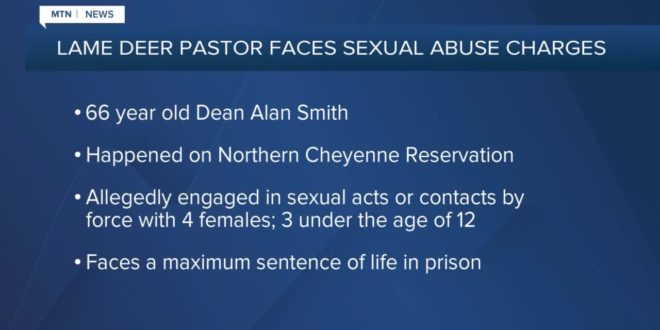 Dean Alan Smith, 66, a pastor, pleaded not guilty to an indictment charging him with one count of aggravated sexual abuse, one count of abusive sexual contact and three counts https://t.co/MSjbJagBk5