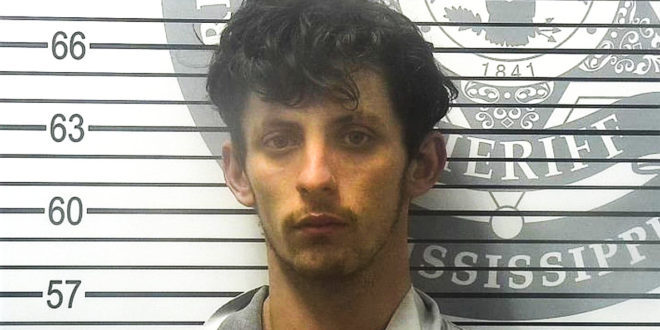 A Mississippi man pleaded guilty to a federal hate crime after burning a cross in his front yard to intimidate his Black neighbors. Axel Charles Cox faces a maximum of 10 years in prison, up to a $250,000 fine, or both.

Nearly two years ago on Dec. 3, 2020, Cox made threatening and racially derogatory remarks toward his neighbors, put together a wooden cross on his front lawn, doused it with motor oil and set it on fire.

Federal prosecutors say that Cox, 24, admitted that he did so because of his neighbors’ race and the fact that they had been occupying the house next to his.

Mississippi Man Pleads Guilty to Federal Hate Crime After Burning a Cross in His Front Yard to Intimidate Black Neighborshttps://t.co/8QwgkK1PrE