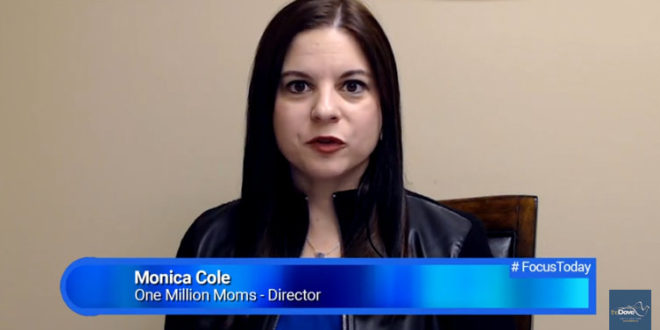 In several ways, God used your prayers and support in the past year to create an undeniable sense of renewal and optimism in our fight for Christian values in America.

First, your support enabled 1MM to play an important role in the cancellation of Disney Channel’s dark cartoon The Owl House.

Second, 1MM warned parents of the LGBTQ content in two Disney movies, Strange World and Lightyear, both of which flopped at the box office.

According to Movieguide and other sources, Disney is projected to lose $100 million in its theatrical run of Strange World.

Thankfully, conservative and Christian parents spoke and voted with their pocketbooks.

Consequently, the majority of the show’s corporate sponsors canceled support of this satanic animated series.

By season’s end, most of the remaining commercials airing during Little Demon were promoting Disney products and content, ultimately costing Disney even more money.

These are only three examples of how our efforts successfully impacted our culture in 2022. Therefore, I encourage you to stay connected to One Million Moms in 2023.

All we ask is that you do what you can, and we will continue to do the very best we can to fight for our Christian values in America.

In the name of our Savior, Jesus Christ, I pray you and your family have a blessed and joyful Christmas that refreshes and prepares you to serve Him in even greater ways in the coming year.