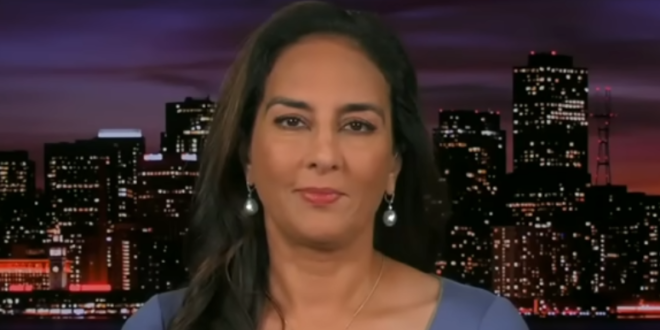 McDaniel Set To Get New Challenger For RNC Chair

Ronna McDaniel is about to draw a challenge to her post as Republican National Committee chair. Harmeet Dhillon, a RNC committeewoman whose firm represents Donald Trump, is prepping a bid for party chair, according to two people familiar with her planning. Dhillon has been talking with fellow RNC members about a prospective run, and those close to Dhillon say a formal launch could come within the next few days.

A Dhillon candidacy would mark the most serious challenge to McDaniel to date. Rep. Lee Zeldin (R-N.Y.), who ran an unsuccessful bid for New York governor, has also said he is considering a bid, though he has yet to declare his candidacy. Mike Lindell, the MyPillow executive and Trump backer who has risen to prominence through his denial of the 2020 election outcome, has launched a longshot campaign for the post.

It’s hard to believe that there would be anyone out there who could let Trump siphon off more donor money from the RNC than Ronna, but he just might’ve found someone. Like with everyone else, once she is no longer useful to him, Ronna is done. https://t.co/MYIxOF7UL3