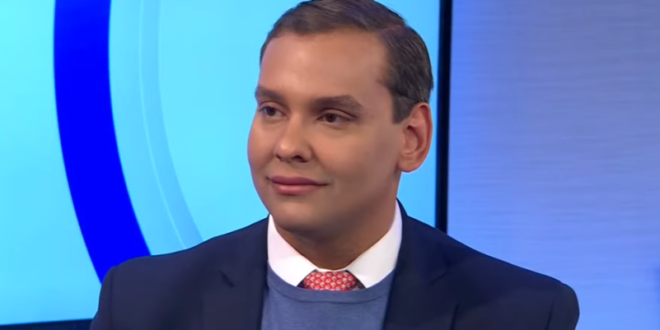 It’s been days since Republican Congressman-elect George Santos was caught by the New York Times allegedly faking just about every element of his biography and the GOP response has been muted so far — most notably, Republican leader Kevin McCarthy has yet to weigh in.

But don’t hold your breath waiting for the party to push Santos out. He may be the beneficiary of an unusual Congress in which almost no crime is worth losing a functional vote in the House.

With 222 votes, a still-undecided race for speaker, and some of his most headache-inducing members integral to his majority, McCarthy is likely to have little space to worry about political hygiene. In fact, Santos resigning might be a worst-case scenario, leaving an empty seat for months and a special election Democrats might be favored to win.

“[McCarthy] doesn’t even have the speakership locked in yet and so they can’t afford to throw anybody under the bus, unlike in prior situations,” @FactsFirstUSA president David Brock told Semafor on Tuesday. “Now he needs every vote he can get.”https://t.co/gST3iK7WF9