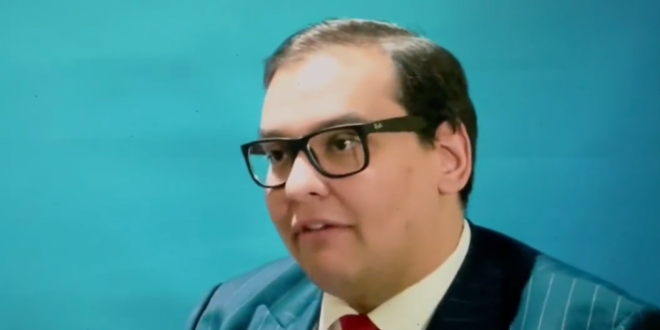 Everybody is wrong about George Santos. He’s not a villain, he’s a hero. Santos is, whether wittingly or otherwise, doing something Rush Limbaugh used to do to great effect: he’s illustrating absurdity by being absurd. Think of Santos as a performance artist. He’s like the NASCAR driver who, seeing a wreck in front of him as he comes out of a turn and enters the straightaway, follows the old advice: pick a line and drive through it.

Santos picked his line very well, knowing that if he did he would escape any media scrutiny at all. Say you’re a Wall Street whiz, that you’re gay and Jewish and that you come from Holocaust survivors, and that you’re a 9/11 victim, if only by proxy. Say all of that and nobody in the mainstream media, not even in New York, will bother to challenge any of it. George Santos read the room.